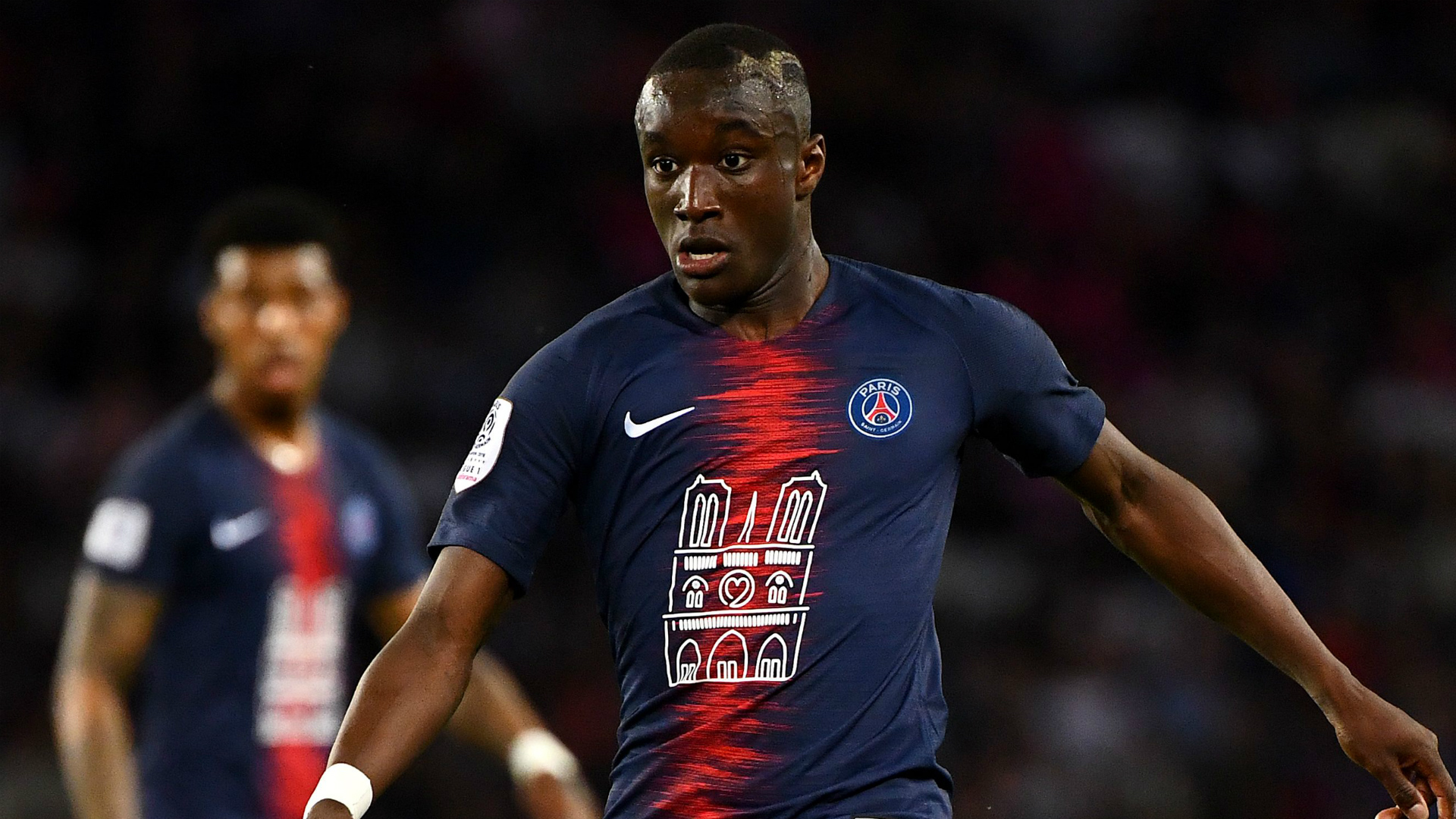 The German top-flight became the first European league to resume following the outbreak of the coronavirus, which is still wreaking havoc across the world.

The league has been suspended since mid-March before its resumption on Saturday after the league authority got the approval of the German government.

Before the 10- week break, Bayer Leverkusen were on an 11-game unbeaten run and extended the impressive form against Florian Kohfeldt’s men.

Diaby was afforded his 12th league start in the encounter, pairing Nadiem Amiri and Florian Wirtz in attack and gave a good account of himself.

The French-born Malian winger set up Kai Havertz with a timely pass at the half-hour mark to open the scoring for the visitors.

Theodor Gebre Selassie levelled proceedings for the hosts in the 30th minute after benefitting from Leonardo Bittencourt’s assist.

In the 61st minute, Diaby found Mitchell Weiser, who beat goalkeeper Jiri Pavlenka, to further increase his side’s lead before the Malian made way for Leon Bailey.

With 10 minutes left to play, Demirbay got a goal of his own, sealing the victory after he was set up by Bellarabi.

Diaby has now scored five goals and provided eight assists in 27 appearances across all competitions this campaign for the BayArena outfit as he continues with his development.

The right-winger started his career with Espérance Paris 19ème’s youth team in 2009 before he joined French giants Paris Saint-Germain in 2013.

The 22-year-old featured in 25 Ligue 1 games for PSG before ending his four-year stay with the side to team up with Bayer Leverkusen and has continued to impress with the German outfit.

On the international scene, Diaby has featured for France at the U-18, U19, U20 and U21 levels but he is still eligible to play for Mali, given he is yet to play for the French senior team.

He will hope to play a part when Bayer Leverkusen, who are now fifth on the league table, take on Borussia M’gladbach on May 23.

Ronaldo humiliates Chelsea fans in a warm up.